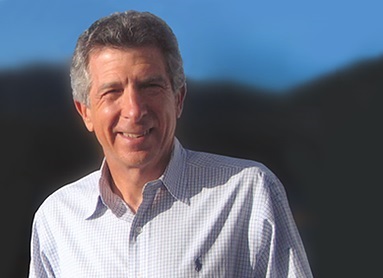 Join Us Friday, January 3rd as we invite author Lew Paper to be our speaker. 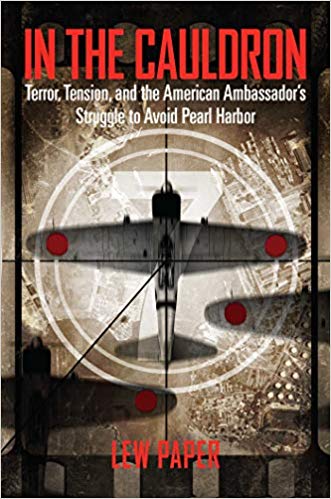 The book recounts the effort of Joseph Grew, America’s ambassador to Japan in the months before Pearl Harbor, to orchestrate an agreement between the United States and Japan to avoid the war he saw coming. It is a story filled with hope and heartache, with complex and fascinating characters, and with a drama befitting the momentous decisions at stake. And, more than that, it is a story that has never been told.

Lew Paper has authored six books — In The Cauldron: Terror, Tension, and The American Ambassador’s Struggle to Avoid Pearl Harbor; John F. Kennedy: The Promise and the Performance; Brandeis: An Intimate Biography; Empire: William S. Paley and the Making of CBS; Deadly Risks (a novel revolving around the assassination of John F. Kennedy); and Perfect: Don Larsen’s Miraculous World Series Game and the Men Who Made It Happen.

Lew’s articles and book reviews have appeared in a variety of newspapers and magazines, including the New York Times, The Washington Post, The New Republic, and The American Scholar.
Lew is a former Adjunct Professor at Georgetown University Law Center and a former Teaching Fellow in Government at Harvard College.